UNC Charlotte is one of 20 universities chosen to participate in the US Department of Energy Solar Decathlon 2013. The Solar Decathlon challenges collegiate teams from around the world to design, build, and operate solar-powered houses that are cost-effective, energy-efficient, and attractive. The winner of the competition is the team that best blends affordability, consumer appeal, and design excellence with optimal energy production and maximum efficiency.

Like the Olympic Decathlon, the Solar Decathlon consists of 10 contests. Each contest is worth a maximum of 100 points, for a competition total of 1,000 points. The winning team produces a house that is affordable, attractive, and easy to live in; maintains comfortable and healthy indoor environmental conditions; supplies energy to household appliances for cooking, cleaning, and entertainment; provides adequate hot water; and produces as much or more energy than it consumes.

The UNC Charlotte team began the design process in October 2011. Construction of UrbanEden began in March 2013 and was completed in September. The house has been dismantled and transported to California to be reassembled at the Great Park. 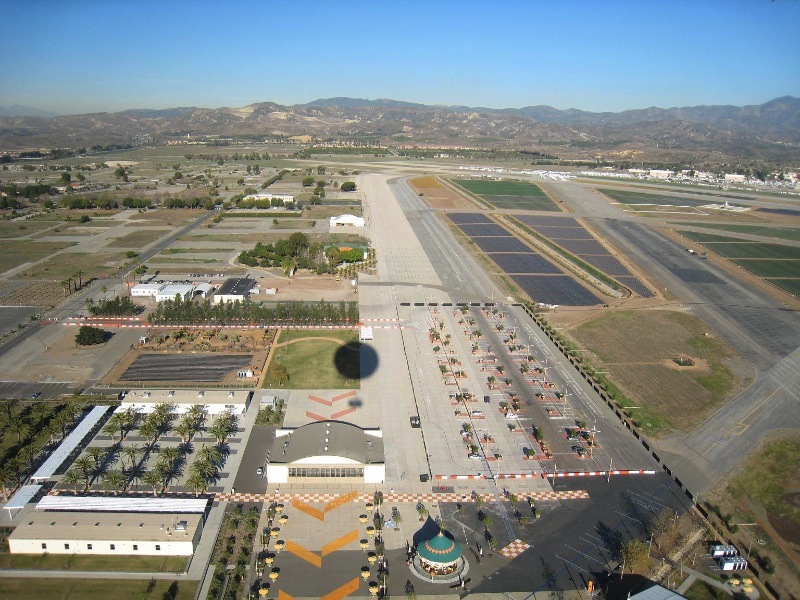